damn he looks cool, and being a sol main since xrd i am automatically attracted to badass gorillas that use fire

They need to redesign Kouma. Its 2021 and man looks like Sasuke and Rock Lee had a baby.

that's a cool character design, and I like his moveset too. Reminds me of Unist's Enkido.

Not the worst comparison, as his original incarnation was basically the progenitor of Enkidu. With a 3-phase quarter circle rekka, a tick-grab that's activated by holding down heavy, a dive-kick that's basically his only air/ground engage and a general gameplan focused on rewarding reads and applying pressure, anyone with even a bit of Enkidu gameplay behind them is gonna have at least a decent time transfering to Kouma. The big difference is how they reach these similar results, Enkidu focusing on applying pressure with basic rushdown and rewards reads through his counter-gameplay, while Kouma gains a similar effect by being the game's dedicated grappler, applying pressure more passively with the traditional "Just try me" effect that grappler tend to elicit.

yeah so the inclusion of this character definitely got me convinced for playing the game. Lets go Kouma!!

Day one buy for Ps4 and Switch

Yall shattered my expectations with this one!

Why does this look so clean

For a split second you can see Kouma do an F-moon charge but it looks like it drains health.

What's this ost? Is it new?

I dont say this often but I probably wasnt gonna buy the game if kouma wasnt in, hes the only melty character I find insanely cool and they’ve made him even cooler by the looks of this trailer.

Nothing illegal, I hope

this peace is what all warriors strive for

Keep it chill andrew, its too hot outside. 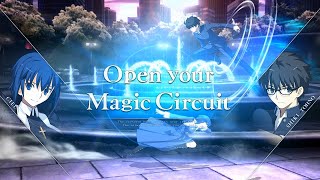 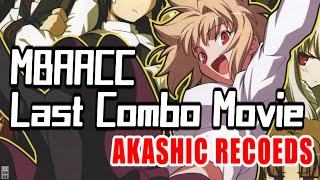 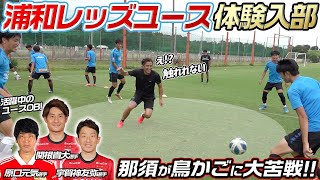 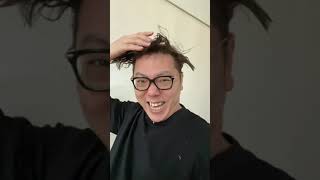 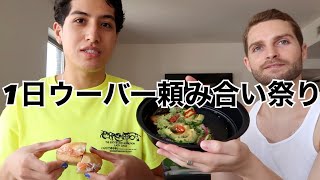